We report measurements of mmw-beam scattering by plasma turbulence in the TCV tokamak. A mmw-Gaussian beam is injected from the top of the device and the transmitted power is measured at the bottom. We show that the measured plasma density fluctuations in the upper part of the scrape-off layer SOL are the cause of fluctuations of the transmitted mmw-power.

Using the SOL turbulence simulations from the GBS code, comparison between the scattering effect on the mmw-beam with both the full-wave simulations and the experiments are ongoing. High external gas injection rates are foreseen for future devices to reduce divertor heat loads and this can influence pedestal stability. Fusion yield has been estimated to vary as strongly as so an understanding of the underlying pedestal physics in the presence of additional fuelling and seeding is required. 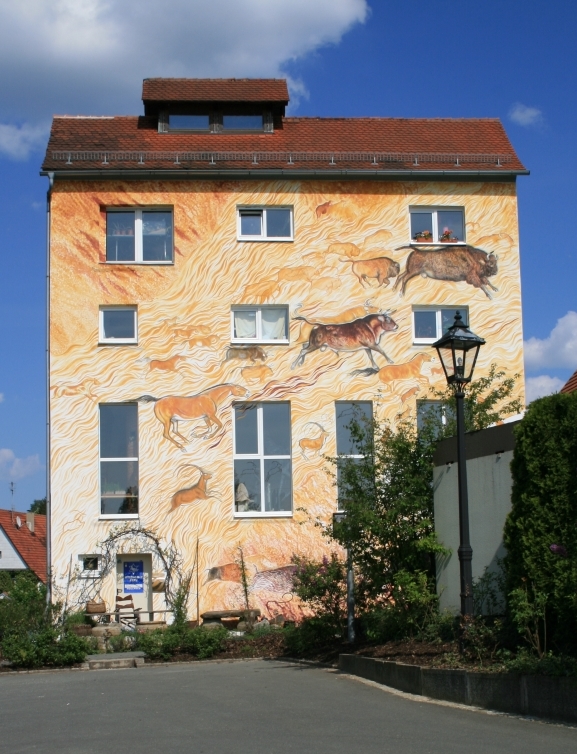 Low nitrogen seeding was observed to increase pedestal top pressure but all other gas injection rates led to a decrease. Lower triangularity discharges were found to be less sensitive to variations in gas injection rates. No clear trend was measured between plasma top P e and stored energy which is attributed to the non-stiffness of core plasma pressure profiles. Peeling ballooning stability analysis put these discharges close to the ideal MHD stability boundary.