Finally we can put our thick winter coats, hats, and gloves back in the closet, because it is officially spring! We'll tell you which events you can start the weekend with and which tips will make the weekend even better. And best of all: Daylight savings time is beginning! This means evenings will be lighter for longer and we can look forward to many warm nights by the Spree.

The best tips for the warm season are HERE:. Penn, who would have turned last year, is considered one of the most influential fashion and portrait photographers of the 20th century. His pictures adorned numerous covers of Vogue. 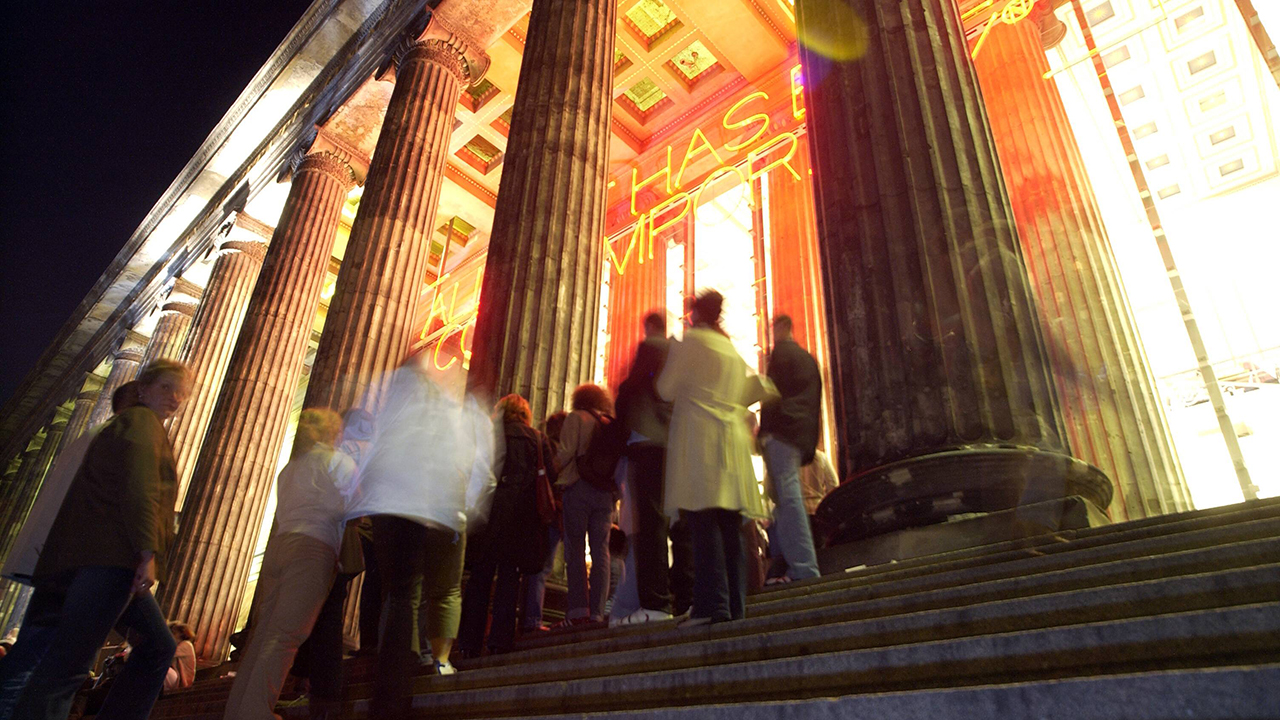 In his almost year career, Penn - the uncle of actor Sean Penn, by the way - cultivated a reduced style in his photographs. The Festtage Berlin are a highlight of the Berlin event year. After seven years in "exile" at the Schiller Theatre, the festival will again be held at the State Opera Unter den Linden after successful renovations. To kick off the festival, we are looking forward to the new production of Giuseppe Verdi's "Falstaff" on 25 March and the Vienna Philharmonic on 24 March, which will open with Mahler's 7th Symphony.

This year's concert programme focuses on Claude Debussy and Gustav Mahler. On the occasion of the th anniversary of the day of Debussy's death, on March 29 the Staatskapelle Berlin will give a concert solely playing works by this pioneer of modernism. Low on funds again? Maybe this weekend you'll find inspiration in an unexpected place. At the German Historical Museum it's all about saving from Friday on. The exhibition "Saving - the History of a German Virtue" deals not only with the history of saving, but also with its future.

Among other things, the question is raised of whether saving is still appropriate in times of historically low interest rates. If you'd still like to see more afterwards, you can simply make an extra round through the impressive permanent exhibition at the GHM. German Historical Museum Opening hours: When Berlin says thank you, it means free admission to many museums and institutions in the capital.